Pastor Ray Johnston has a rich and varied background as a university and graduate-school professor, speaker, writer, and founder of Thrive Communications. He is also the founding pastor of Bayside Church in the Sacramento, California suburb of Granite Bay, which Ray describes as “a church for people who don’t like church.” Bayside has grown into one of the largest churches in the nation with more than 12,000 people coming together every weekend at the Granite Bay campus and thousands more in multiple affiliated churches throughout the Sacramento region.

Andrew is married to Isabelle and together they have four children. Originally from Northern Ireland, he has been in active ministry for over 20 years and travels extensively sharing the Christian message in a creative, humorous and challenging style. He is committed first and foremost to building local churches and raising up multigenerational leaders. As the father of four children, life is never dull, however he still finds the time to enjoy running, mountains and French food! 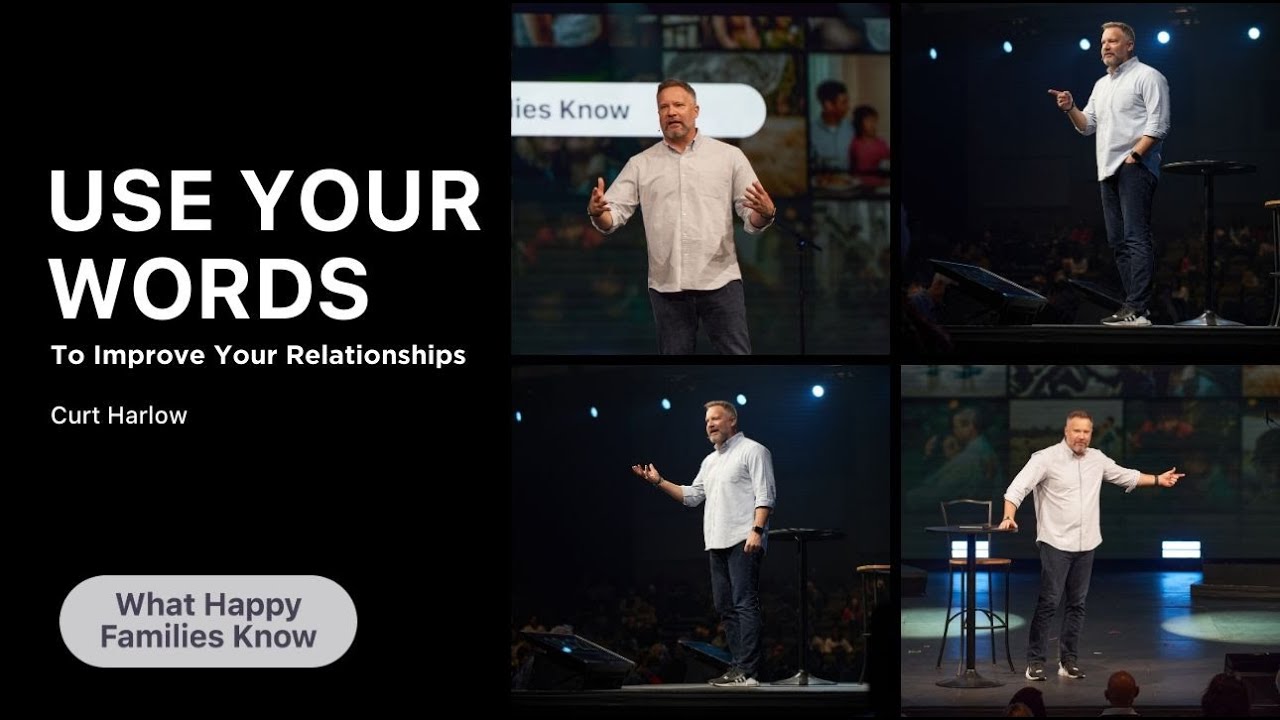 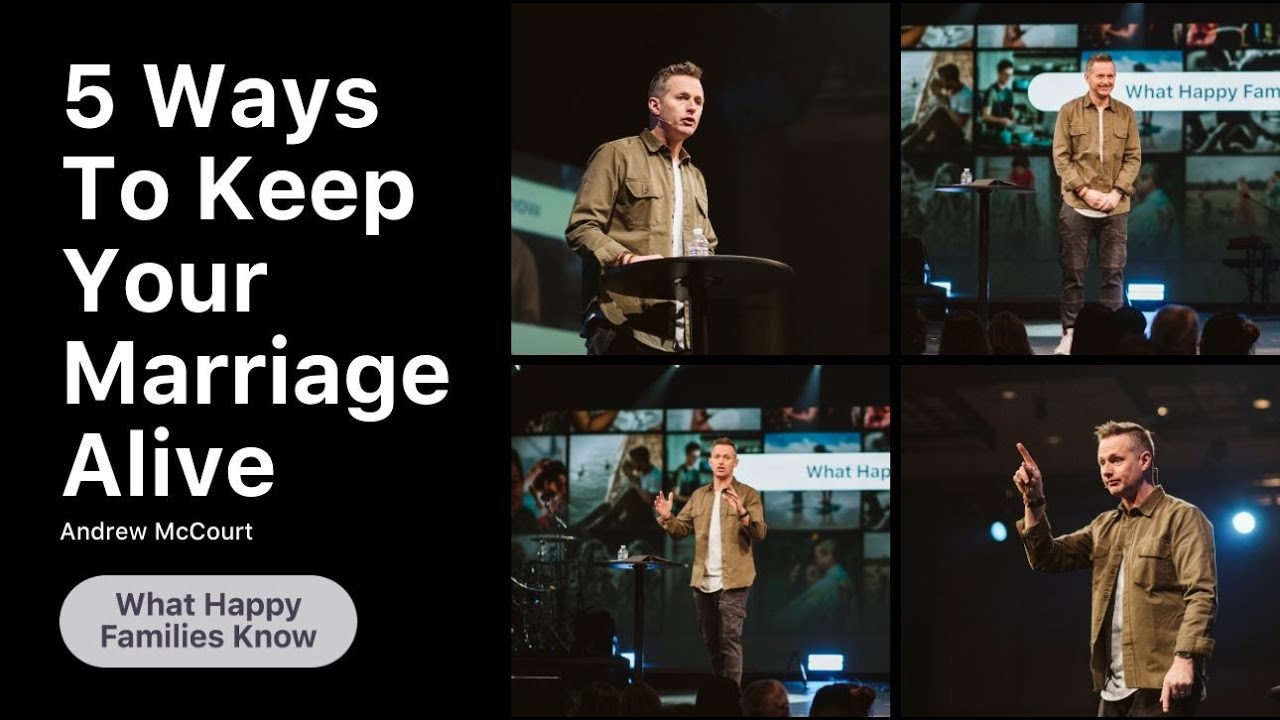 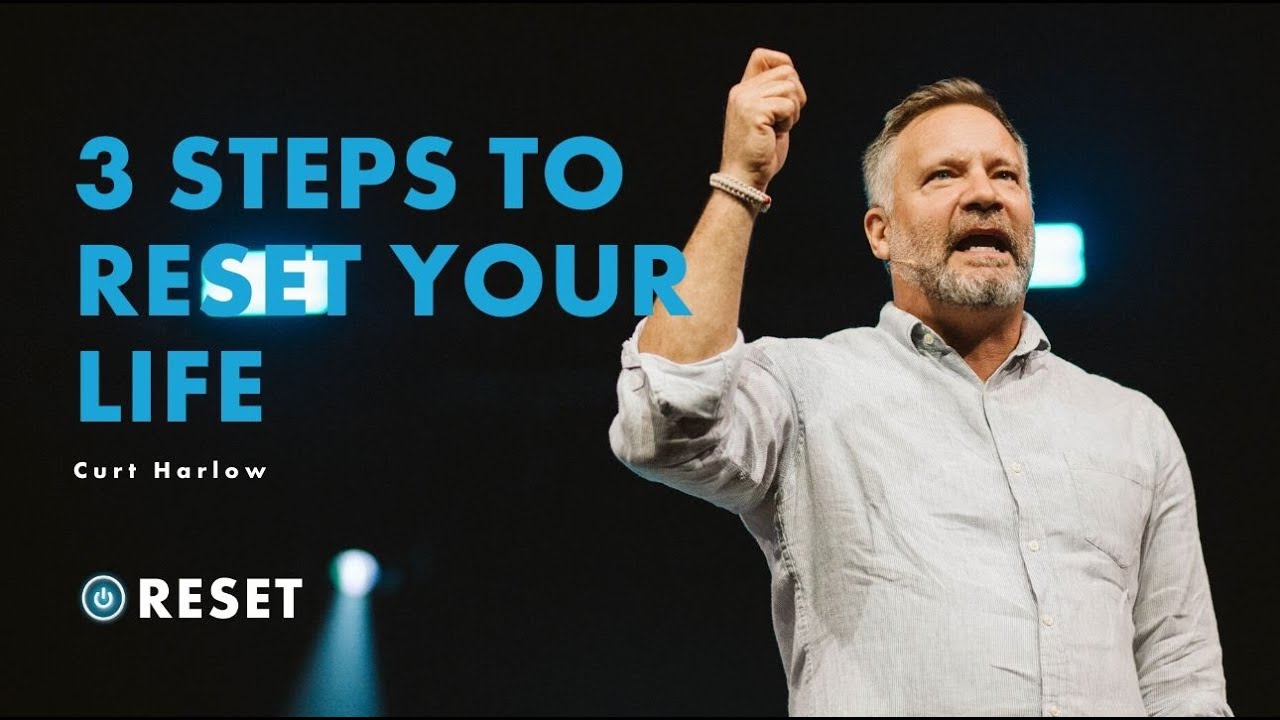