Listen to the message.

Each week through June 21st the weekly sermon series is on the book of Acts. This study chronicles the explosive growth of the church in the first century, the persecution of early Christians, and features insights valuable in today’s world. Pastors Ray Johnston and Curt Harlow have a way of making the Word of God come alive with practical applications for daily life.

Pastor Ray Johnston has a rich and varied background as a university and graduate-school professor, speaker, writer, and founder of Thrive Communications. He is also the founding pastor of Bayside Church in the Sacramento, California suburb of Granite Bay, which Ray describes as “a church for people who don’t like church.” Bayside has grown into one of the largest churches in the nation with more than 12,000 people coming together every weekend at the Granite Bay campus and thousands more in multiple affiliated churches throughout the Sacramento region. 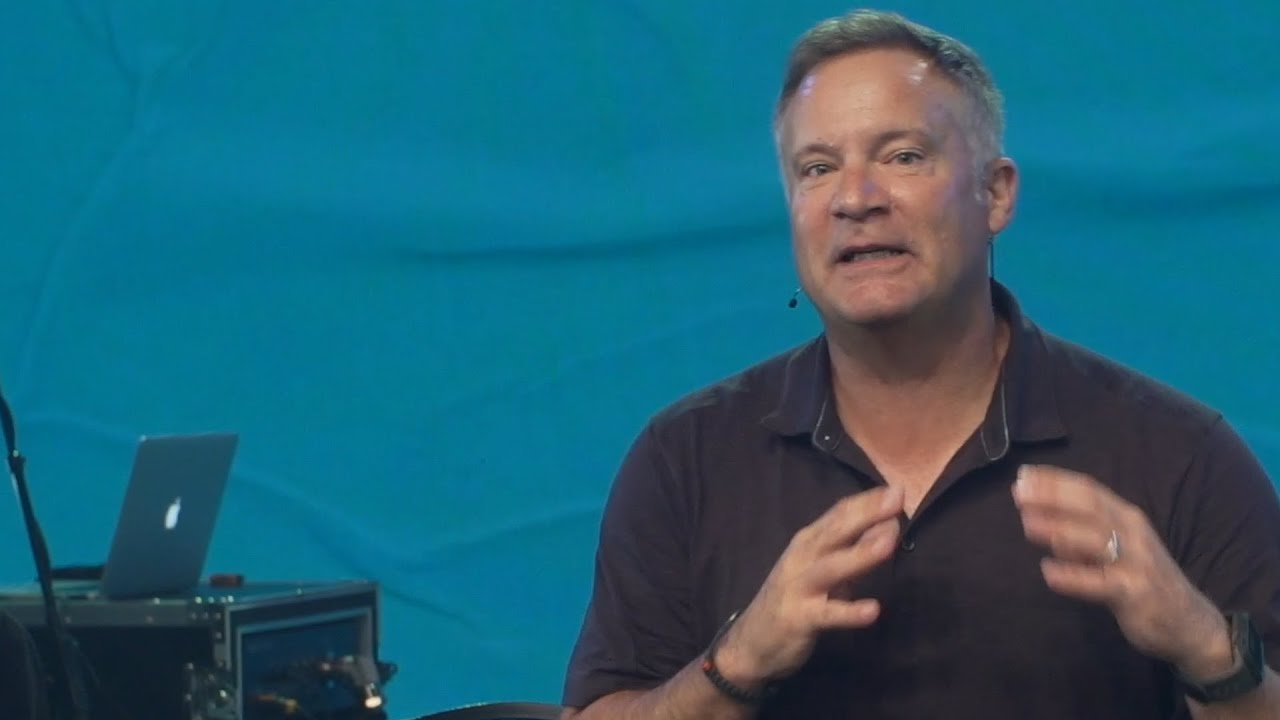 Curt Harlow: You’ve Lost It, Get It Back – Encouragement 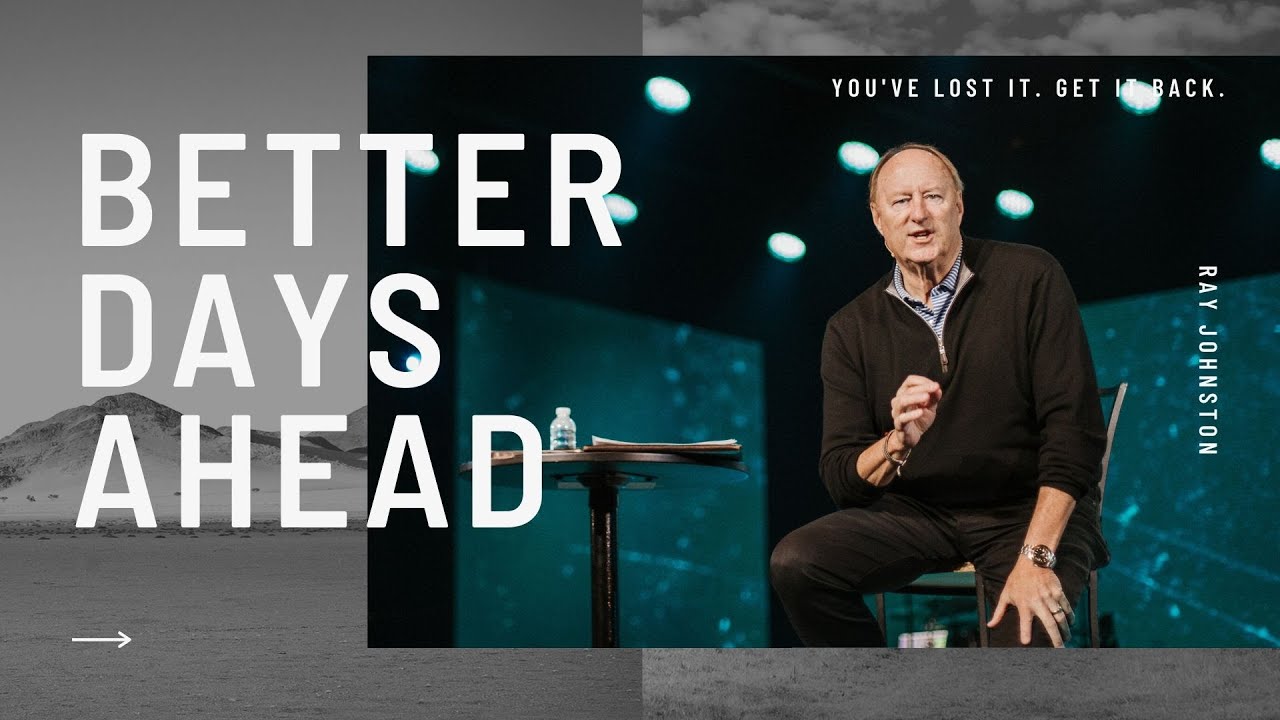 Ray Johnston: You’ve Lost It, Get It Back – Vision 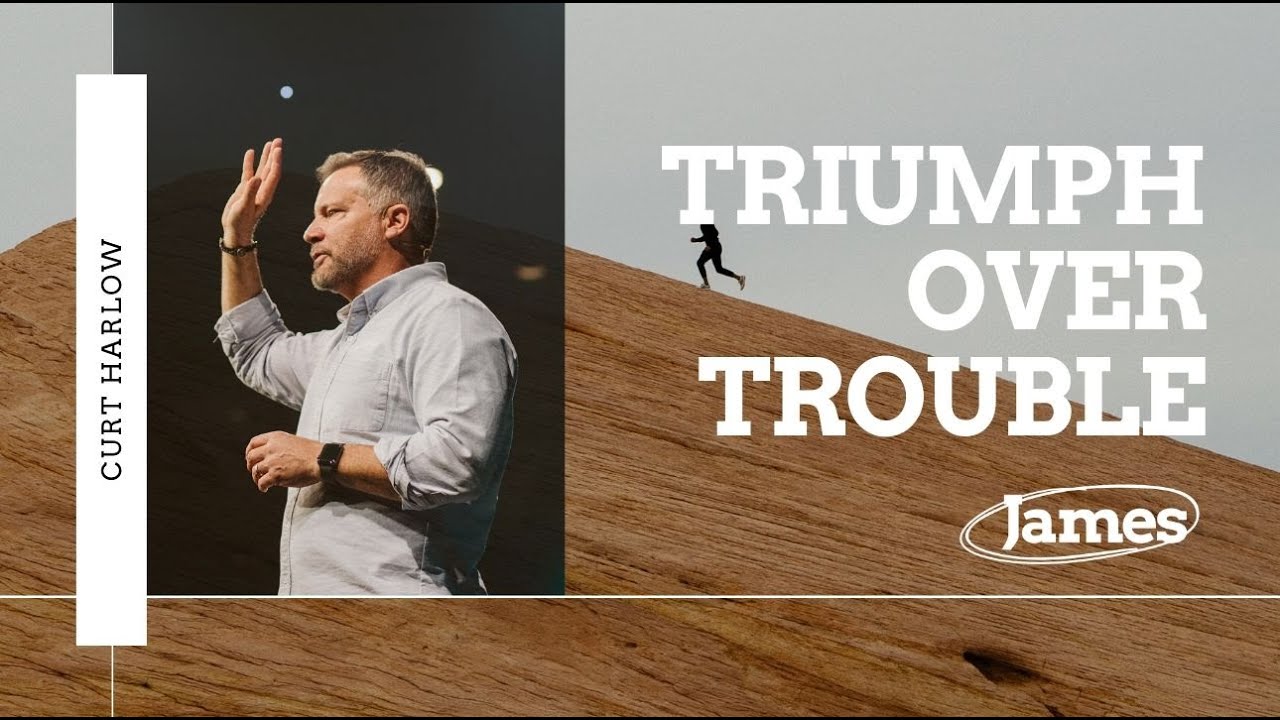